Marketing is always evolving. Just think about the beginning of the internet. In 1993 the internet was made public. By the late 1990’s its importance was so, that it caused an economic crisis known as “The Dot-com Bubble”. In 2004 the first advertising appeared on Facebook. This very company launched its Facebook Ads Manager by 2007. And after it, several social media incorporated this way of making business to their environment. With social media came into the game the influencer and from it comes the influencer marketing. As these technologies were showing up, marketing was shaped in concordance with the need for connecting people and products. Knowing that marketing goes along with media and technology, and having a new technology on the horizon like the metaverse, a new question might be asked: how will the metaverse change marketing?

Let’s put some context to answer this question. 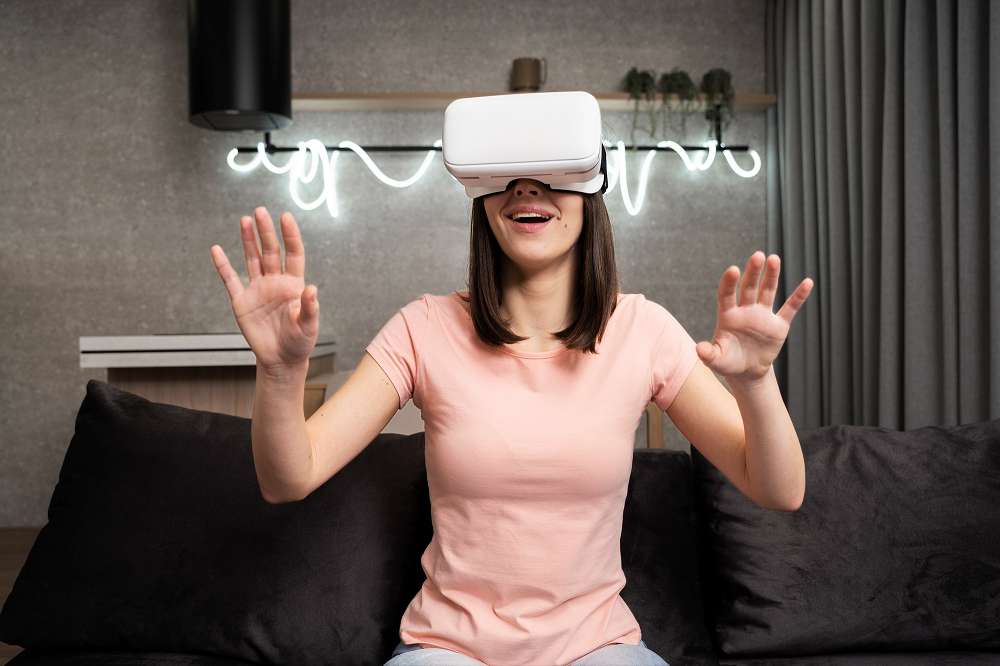 Metaverse: What is that?

The metaverse could be defined as a dynamic, experiential and immersive virtual universe based on virtual reality, augmented reality, and/or the Internet of Things. Currently, there are several metaverses since brands and companies are creating their own independent worlds where users can create their own avatars, customize them, go shopping, hangout with users from all over the world, attend concerts, or do any other activities without even getting out of their houses.

As a curious fact, the metaverse as a concept was first sketched out in Snow Crash, a novel written by Neil Stephenson in the year 1992.

How It Is and How It Would Be

One particularity about how marketing is set nowadays is that platforms like Facebook Ads, Snapchat Ads, and TikTok Ads, just name some of them, take specificity as the core of any marketing campaign deployed in their environment. In other words, they allow their clients to target a specific group of people or community in order to maximize the impact any advertising might have on the sample by setting parameters like age, gender, profession, and likes, among others.

In the metaverse, on the other end, marketing is being taken to the next level since these worlds let consumers set an avatar, which can be customized at will. And this is a keyword for the metaverse: personalization. Because of this feature, the more unique a product is, the more value it will have among consumers and, therefore, the more coveted by people.

The metaverse and Awareness 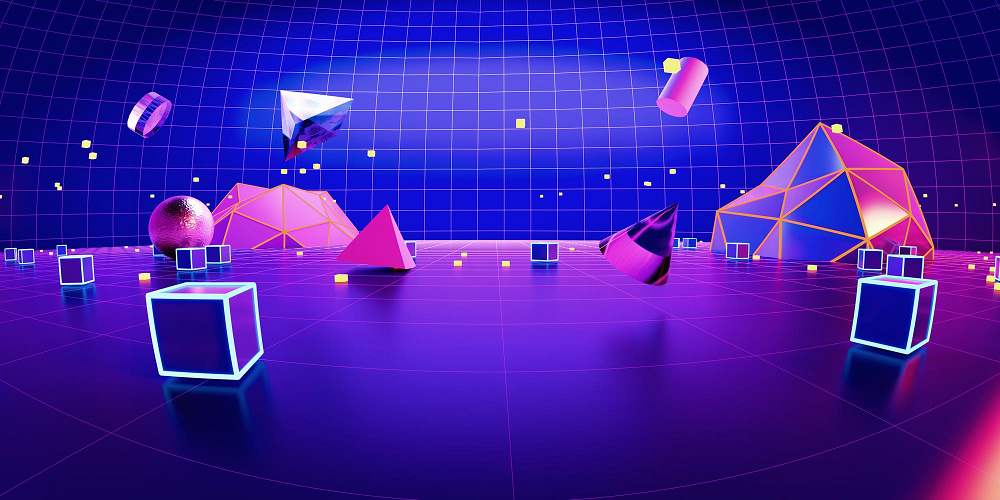 So, in order to create awareness of a product or a brand in the metaverse, targeting a public by its gender, age, or any other parameters will be not that efficient than offering a meaningful experience. An example of this is Coca-Cola.

In 2021, Coca-Cola dived into the world of Non-Fungible Token (NFT) by presenting a unique collection of four pieces that resembles the multi-sensory experience of having an ice-cold Coca-Cola. This NFT was presented in an online auction which fetched $ 575 thousand in only 72 hours. The money collected from it was donated to charity. This brand auctioned on International Friendship Day. And because of this auction, Coca-Cola gained awareness in the metaverse.

Nowadays online content is promoted in a third-person format: people can see and hear photos and videos but can’t interact with these in a first-person perspective. This means that users can’t modify their perspective or explore a space shown in a video or in a brochure. At least so it was, until the metaverse and virtual reality arrived.

You can see an example of this new marketing strategy by watching some virtual showrooms, like NEXAverse, the Maruti Suzuki metaverse project that has been launched along with its new release: Grand Vitara. This company will offer a 360-degree automotive showroom in which customers will be able to interact with the cars exhibited, customize them, and even place an order from the comfort of their house.

Another way the metaverse is changing marketing is by mixing gaming experience with a brand. This is known as gamevertising, and it proposes to transform the very brand into a game universe with its own economy, worlds, and even a built-in market where customers can buy and sell unique items from that place.

In contrast with the typical social media advertising about shirts, footwear, sport equipment or accessories, gamevertising offers the opportunity to throw users into an immersive experience. An example of this can be seen in brands like Nike, which created Nikeland. This is a sport-based metaverse where users can create and customize their own avatars, conduct competitions, earn, buy, and sell NFT, and come together, among other activities.

Other brands that have already adopted gamevertising are Vans, Wendy’s, Hyundai and RedBull.

If influencers are social media’s childs, then influencer marketing is another relative to these platforms. This way of promoting services and products through personalities has succeeded so well among communities because these public figures can affect the purchasing decision of their viewers.

But this is how influencer marketing is done currently.

The metaverse, because of its versatility, is changing this strategy since it not only enables these real-life influencers to migrate to the metaverse, but also because the metaverse allows brands to design their own avatars in which they can pour their values and principles. This is called virtual influencer marketing and so far is a $ 13 billion industry.

One of the brands that has already introduced its own avatar is Prada by creating Candy.

This character, dressed in head-to-toes Prada, is the metaverse’s face of this brand. She was created to promote a fragrance collection, also called Candy. And has appeared in several advertising formats, like painting, filming, and in social media.

How Will the Metaverse Change Marketing?

So far, the metaverse has changed a lot the way marketing is done since it has made it a personalized, immersive, and 3D experience. This new way of reaching to people is generating engagement easier than its conventional counterpart. And the coming future technologies will improve even more marketing and the metaverse. For sure, the years to come will be thrilling.

Here at Stringnet we provide you with the best support in virtual reality, augmented reality, internet of things, gaming, marketing, and much more.