Today, let’s talk about best augmented reality campaigns in Snapchat. With more than 500 million users, Snapchat has evolved from just offering a ten seconds viewable video chat messenger platform to an app that, about all, has place the bid on augmented reality (AR) to develop engagement and integration between creators and customers.

Taking this into account and the fact that the numbers of Snapchat’s Daily Active Users passed from 80 million in 2015 to 319 million to the end of 2021, companies and creators from all over the world have seen in this app an incredible opportunity to promote their products and content, which push them to elaborate the best augmented reality campaigns to catch the viewers’ attention. Today you will scroll through the 2022 best three AR campaigns so far. But first, let’s read about AR and Snapchat’s lenses. 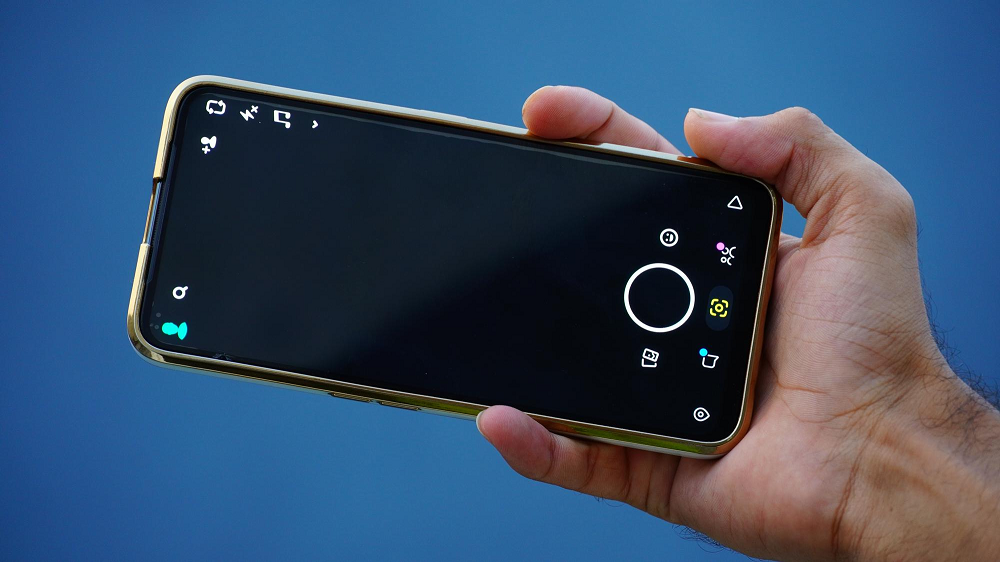 Snap Inc., the enterprise behind Snapchat and Spectacles, defines itself as a camera company. According to its web page, reinventing the camera represents its greatest opportunity to improve the way people live and communicate.

Although it was founded in 2011, it wasn’t until 2015 when Snapchat, after buying the Ukrainian startup Looksery, started to create lenses by using AR technology to combine 3D rendered components into the camera picture. A lens is a feature that allows users to add real-time effects into their snaps (the name of the picture or video sent).

Later on, in 2017, the company launched Lens Studio, a free app that helps common users and advertisers to land their ideas. And in 2019 a 2.0 version of it was released to the public. With this update AR technology enabled the injection of alter pets, landmarks, bodies and hands in videos and photos.

Not Everything Is Entertainment

The arrival of this technology not only has allowed creating content for entertainment purpose, but also has been implemented in others areas, like education. Since this app is meant to show visual content (i.e. videos and photos) and taking into account that the core of this social media is integration, Snapchat released to the market a lens by which users can learn the American Sign Language (ASL) through the ASL Alphabet Lens.

With this program people can learn how to fingerspell their names using ASL alphabet and play two games to prove what they have learned so far.

Snapchat was backed by their deaf and hearing loss team members in order to develop this lens, that also uses computer vision and machine learning to recognize every hand gesture.

After having explained this other usage of Snapchat’s lenses, let’s see how AR has impacted on shopping so far. 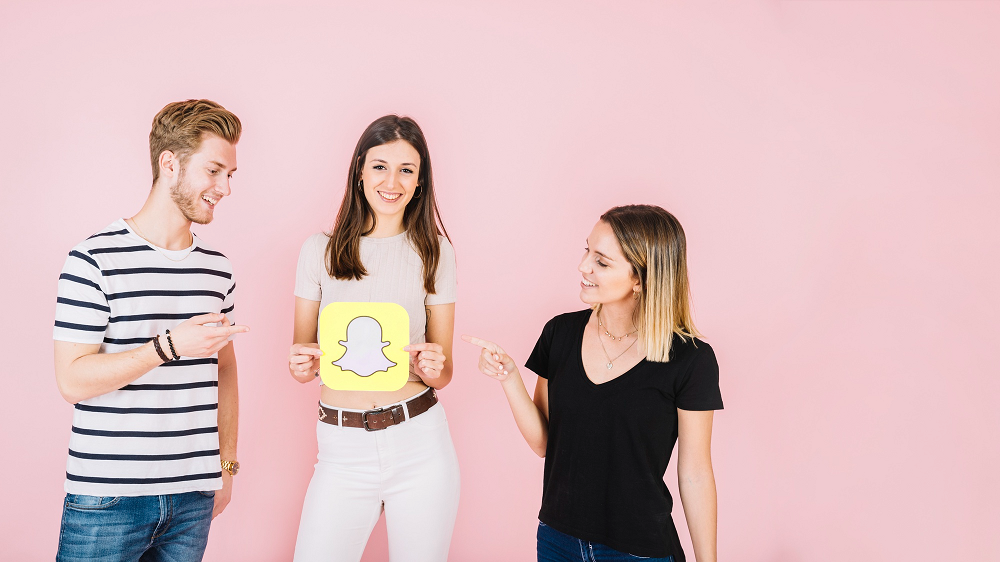 What started as a tool that used AR and image recognition technology to get details about objects people had in front of them, evolved into a powerful shopping engine since Snapchat Scan feature allows customers to both taking a picture of any object or using a screenshot of it to see if the item is sold nearby.

Now, if a business wants to promote something in Snapchat, it must dive in Snapchat Ads Manager, which is the marketing platform provided by this brand.

To do so, having a business account is a must as well as creating original content. Also a campaign can be set as a marketing strategy by using lenses to catch the viewers’ attention as well as geofilters (which allow to focus an advertisement on a specific location). This service is really cheap in contrast of other social media service: only costs $ 5 per day.

The basic difference between a regular snap and a campaign or commercial is that the last one can’t be skipped. And if the user wants to buy something offered, must swipe up the video to enter into the business web page.

Having said this, let’s take a look at the three best augmented reality campaigns (2022).

This franchise gave its first steps on Snapchat in 2019, when launched a commercial focused on its campaign “New Bigger Better” with the objective to dive in the Norwegian snapchatters’ universe. After having a successful outcome (it reached over 800 thousand people), the brand decided to create another campaign but using this time AR.

Domino’s AR lens starts with a reflective pizza glass on the selfie mode of the smartphone camera. The AR can recognize more than one face. When flipping the camera, it will appear a closed box of pizza. And when it is open, it reveals a lifelike pizza. After that, an “Order now” button displays under the image and if users click on it, are taken to Domino’s web page.

In order to bring back its double crunch shrimps offer, Applebee’s in conjunction with Qreal created an AR lens in which a rain of shrimps falls from top to bottom of the smartphone screen and users must catch with their mouth as much as twelve of these in order to get the promotion, which consists in adding a dozen shrimp to any steak entrée for just one dollar extra. When catching every shrimp, a crunchy noise sounds out of the video.

With Halloween just right in the corner, the famous costumes designer Disguise Costumes and Snapchat launched an AR lens that let you try on their Halloween costumes collection virtually. You just need to take a full body selfie, then go to the Snapchat’s public profile of this brand, select the lens, then the costume, and see what the outcome is like. Among the costumes available are Harry Potter, Squid Game, The Office, Stranger Things, Hocus Pocus, Transformers, Power Rangers, and Minecraft. If you like how it fits on you, you can purchase it in the moment.

Here at Stringnet we’d like to offer you the best support in creating new and amazing AR campaigns to promote your business not only in Snapchat but in all social media you’d like to dive in.

We count on an expert team that would provide you with best assistance and guidance. Try us on!